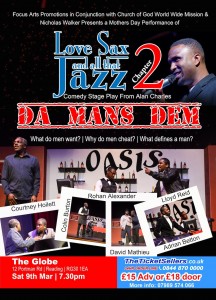 Shirley Anstis is a counsellor, author and former magazine editor with a desire to live well and support others to do the same. She uses counselling, mindfulness and therapeutic writing to help her clients to work through their past, connect to their present and step into their future.This means connecting to our thoughts, feelings, imagination, body, mind and soul. The aim is to live happier and more fulfilled lives as we remember to be living beings, not just doing beings.
Loading Comments...